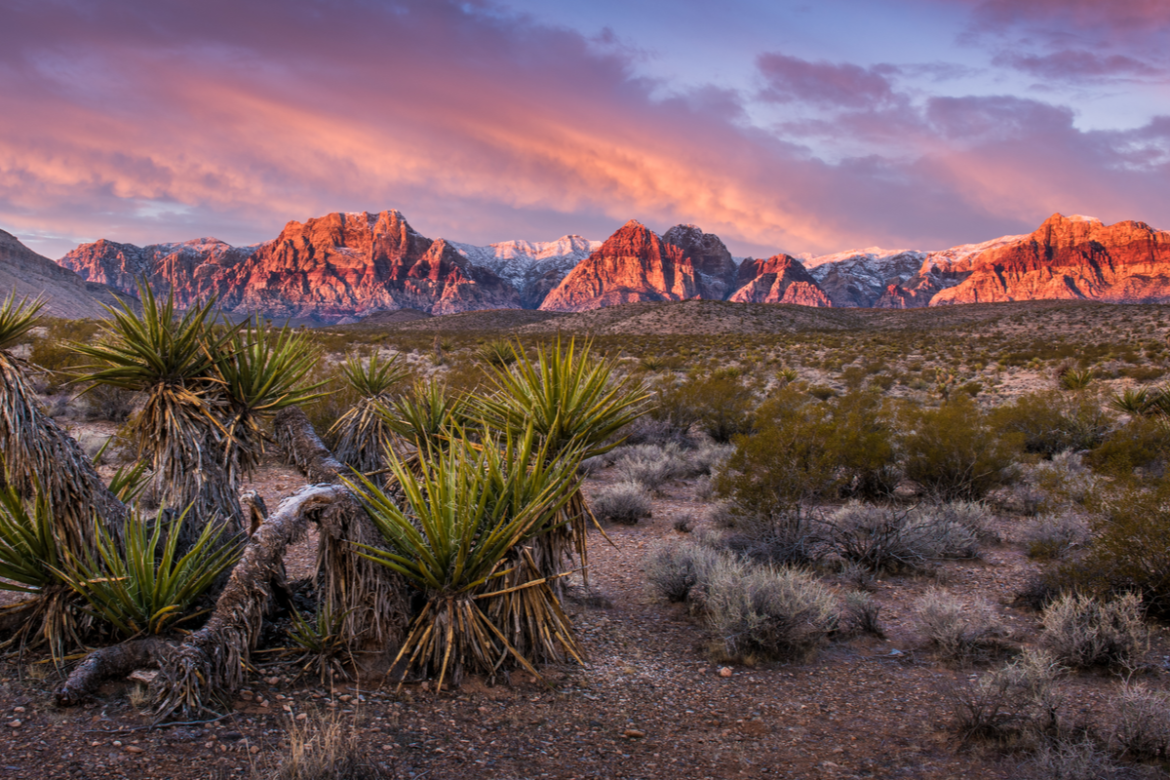 The Secretary of State’s office has reviewed the said allegations from Nevada’s GOP leaders. After the review, it has discovered that most of those accusations were misconstrued, while some were under investigation.

As for Deputy Secretary of State for Elections, Mark Wlaschin, the investigation discovered that those and other allegations are based mostly on a partial assessment of US voter registration records as well as lack of details.

In a recent report, the state secretary’s office refuted almost all of the allegations of voting with bogus addresses, votes being made with dead registered voters’ names, and double voting. As per the report, 10 in 1,506 accusations of votes being made in the dead people’s names, plus 10 in 1,778 double-voting allegations, are still under investigation.

Those findings are regarding reports from the Michael McDonald-led Nevada GOPs to state secretary Barbara Cegavske. The state secretary got the reports when she reiterated that there was no proof of widespread voting fraud in last year’s election. GOPs said that there were over 120,000 accusations in the boxes. However, Cegavske’s inventory had only around 4,000 Election Integrity Violation-related reports.

As the lone GOP elected to the Nevada secretary’s office, she has been subject to intense criticism of the US Republican Party. Cegavske may have promised to investigate accusations, but she annoyed some GOPs for insisting that proof of a stolen or fraudulent election has not come to light.

Cegavske has also issued pamphlets that not just defended the machines of counties to count votes but also debunked certain conspiracy theories. One of those theories was about the government of Pakistan accessing voter details.

Cegavske underlined the importance of fully evaluating every single complaint and then making a decision on the basis of each report’s merits.

Joe Biden won by around 33,000 votes in Nevada against Donald Trump. Soon, GOPs challenged the election results, plus they filed lawsuits with claims about the following.

Those efforts have not yielded any proof of widespread and systemic voting fraud. GOP leaders were in the rallies that supported Trump’s voting fraud claims, plus they questioned Joe Biden’s victory. County-level GOP leaders, including Michael McDonald, staged a mock voting ceremony around the Legislature building in December.

Nevada Republican Party not only voted for censuring Cegavske in April 2021, but they also claimed that she has not upheld her oath as the state secretary.