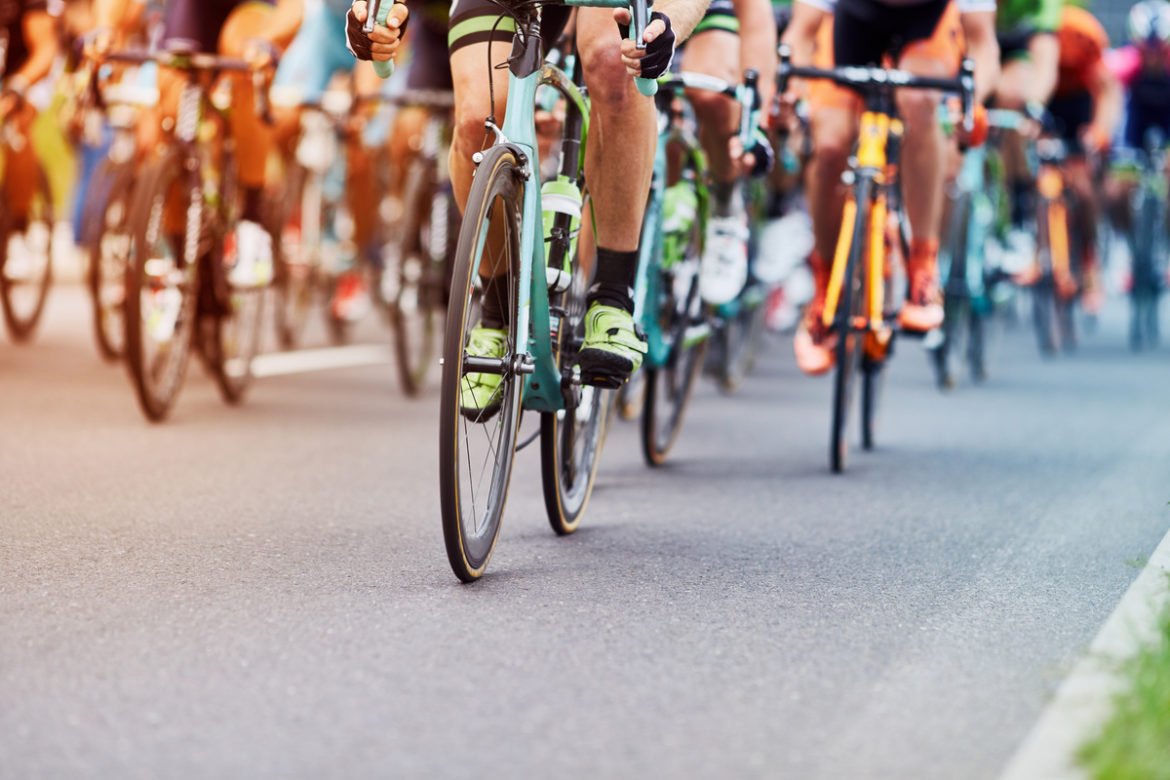 Nevada legislators are contemplating a draft law that would keep bicyclists away from lanes with 65 miles per hour or higher speed restrictions.

During the presentation of Senate Bill No. 183, Nevada Senator Joe Hardy stated that the proposed law would aid in preventing bicyclist deaths. Last December, a rear-end accident with a suspected DUI truck driver on US Highway 95 around Searchlight killed five bicyclists. For your information, Searchlight is in the district under Joe Hardy’s jurisdiction.

Anyhow, bicyclist advocates from the state, including the wife of that December accident’s victim, said that the bill would result in penalizing the wrong individuals. Further, bicyclists pay for the roads with their tax money, so they are fully entitled to travel on those.

Aksoy Ahmet’s widowed wife Angela Ahmet does not feel that the draft law would fully protect bicyclists. She said that the purpose of this bill should never be to punish bicyclists just for being able to share the road with others.

As for the advocates, the proposed law would affect bicycle travel on around 7,000 kilometers of state road. An increasing number of Nevada inhabitants are bicycling in the epidemic period, plus tourists pass through the roads when on long trips. Rural jurisdictions gain from bicycle tourism, the advocates added.

Clark County Commission Member, Justin Jones questioned the point of banning bicyclists as a response to an impaired vehicle operator killing them on the highway. Jones also wondered why the same kind of move does not happen as a reaction to an intoxicated driver killing a motorist on the highway. It is interesting that Jones is an avid bicyclist.

As per the bill, most people on electric scooters, electric bikes, or bikes could not travel on 65 miles per hour-plus roads, save when they turn left/into a bike’s path, or if the road does not have a hard shoulder.

When the road lacks a bicycle lane or hard shoulder, bicyclists in groups have to ride in single-file rows. As for the advocates, them riding in that position means that motorists could see them more, so it is much safer.

People who are against the law may have acknowledged the intention behind it, but they told legislators to include the bicycling community in discussions on such moves.

The Southern Nevada Bicycle Coalition’s President, Rob Hutchinson said that they acknowledge the law’s intention to prevent an incident similar to the one from December. At the same time, Hutchinson told legislators that it is not the right approach.

As per the advocates, the alternative steps that legislators can take to keep bicyclist fatalities from happening include the following.

Senator Hardy is open to more discussions about the matter. On the other hand, Ahmet appreciated the senator for the attempts that he is making.

Ghost Bikes Las Vegas’s Pat Treichel told the senator that he is against the draft law. Anyhow, Treichel thanked Hardy for what he considered to be the senator’s ‘good intentions’. At the same time, Treichel said that those who belong to the bicycling community no longer want to see any inaction or a lack of change.